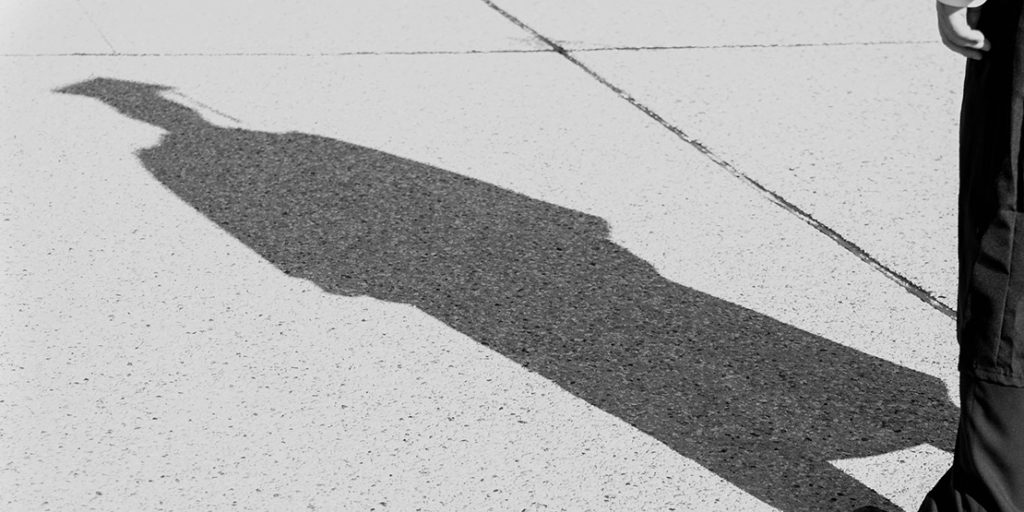 Article by June Kronholz via Education Next

Eighteen-year-old Tyriq Jones was fairly blunt about the mess he had gotten himself into before transferring to the Hampton, Virginia, online school where I approached him one chilly day this spring. “I got in trouble. I was playing around. I got backed up” in high school, he said. He had failed three classes in his junior year and, faced with the prospect of repeating a year, probably would have dropped out instead, he told me. “I didn’t want that kind of pressure.”

People who deal with at-risk teenagers say dropping out is not an event; it’s a process. Youngsters miss school and get “backed up” in class, so they miss more school because they’re bewildered or embarrassed, and fall further behind. Seeing few ways to recover, “they just silently drop out,” said Richard Firth, who showed me around the Hampton school and two others in Richmond that are using online learning to derail the cycle.

In the three years the 75-seat Hampton Performance Learning Center has been open, it claims to have graduated 91 students. There’s a waiting list for admission, so the school opened a second shift, which also is near capacity. Sherri Pritchard, the school’s social-studies “learning facilitator”—there are no teachers and no principal here—said 95 percent of her online students pass Virginia’s end-of-course history test, which would put them well ahead of both the Hampton school district’s and state’s pass rates.

And Tyriq: He has only a C average after a year at the Hampton PLC, he said, but he graduated in June—on time—and plans to enlist in the Army, his goal all along.

Online K–12 education made its appearance in the mid-1990s, largely as a resource for bright students who had no access to accelerated classes. It moved next into core high-school courses where districts found themselves with teacher shortages—math, science, foreign languages—and has been growing bumptiously, and in a dozen directions, ever since.

The International Association for K–12 Online Learning, which goes by the acronym iNACOL, estimates that 82 percent of school districts now offer at least one online course. Thirty-two states have virtual schools where online offerings range from one class to an entire high-school curriculum, according to an annual report on online learning published by the Evergreen Education Group, a Colorado consultancy. At the Florida Virtual School alone, students collectively took 220,000 classes online in 2009–10 (see “Florida’s Online Option,” features, Summer 2009). Twenty-six states have at least one full-time online school, and perhaps 225,000 youngsters were full-time online students this year, says John Watson, editor of the Evergreen report.

Two of the fastest-growing trends in online education converge in the Performance Learning Center project, which is why I called Communities in Schools, a nonprofit dropout-prevention program that devised the model in Georgia in 2002.

The PLCs call themselves an alternative to traditional schools and distance themselves from the credit-recovery factories that many districts have opened to boost their graduation rates ahead of state and federal sanctions. (Indeed, a few PLC students enroll for the chance to accelerate.) But the schools do offer struggling kids like Tyriq a chance to make up courses they failed in traditional teacher-student classrooms, which puts them at the nexus of a national debate. States are raising their graduation standards, but returning kids to the classroom for a second attempt at algebra often is counterproductive—Why should we suppose they’ll understand equations any better the second time around?—and gobbles up teacher time.

The second trend is the “blended” approach, combining online learning with a teacher-led classroom (see “Future Schools,” features, Summer 2011). Most instruction is online in the PLC model, but a teacher-coach is there to answer questions, direct projects, and keep kids on track.

Communities in Schools linked those two trends with the small-school idea and has expanded the project to seven states and 33 schools. PLCs have only four or five classrooms, four or five teachers, and fewer than 100 students. Teachers are district employees who are paid the district scale and apply for their jobs. Kids remain part of their home schools, which has raised graduation statistics for those schools and generated buy-in from their administrators.